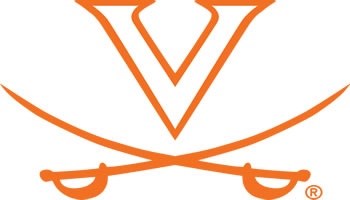 More than a dozen Braves have appeared in the Cape Cod Baseball League.

At least one Braves player has appeared in Omaha every year since 2009.

A total of 18 players have been drafted by Major League Baseball including the #2 overall pick in 2011.

Each year we send a team full of players to the top ACC schools.

Each year we send many of our top players to SEC schools. 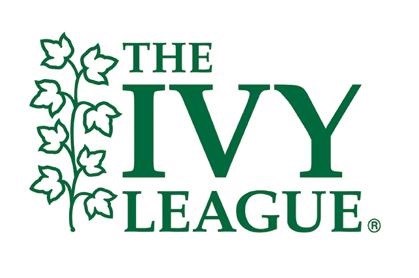 We send a dozen players a year into the most academically selective colleges in the country.